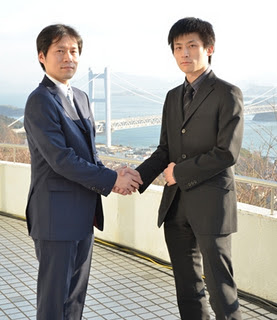 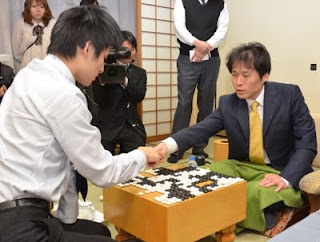 Takao Shinji took black in this game. Cho U showed his talent to handle weak groups, but Takao Shinji was able to take advantage and win with 2,5 points. Here is the kifu: 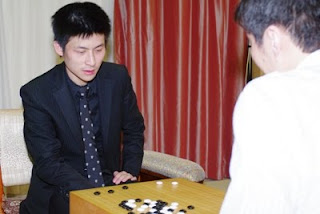 This time Cho U was black and created a big framework. It was Takao Shinji who started a long battle with move 26. This battle spread over a big part of the board until Takao Shinji played a stone in Cho U's corner which looked like a probe, but it was ignored by Cho U. Cho U continued the fight instead and after 171 moves Takao Shinji resigned.